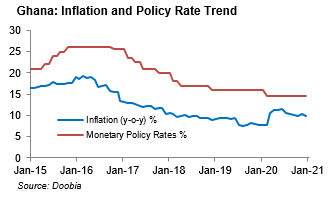 Ghana’s inflation has decelerated quickly to 9.9%, which is within the central bank’s target range of 6-10%, in January 2021 on the back of slowdown in the growth of food prices. Food inflation dropped by 130bps to 12.8% in January 2021 from 14.1% in the previous month. However, non-food inflation remained unchanged at 7.7% in January 2021, partly due to the stability of the GHS against the USD in January, buoyed by robust BoG support via regular interventions in the foreign exchange market and USD inflows from foreign portfolio investors who are keen on local bonds.

The higher-than-expected deceleration in inflation to within the central bank’s target range is likely to provide strong support for a policy rate cut in the next MPC meeting in March, subject to the outcome of February inflation, which faces immediate risks from higher crude oil prices. We believe that Ghanaian authorities would be keen to cut the policy rate within the first half of 2021 for two main reasons. Firstly, given that the first wave of the covid-19 pandemic led to contractions in economic activity, the authorities need to use monetary policy instruments to energise economic activity in 2021 in the midst of a second wave of covid-19 infections in the country. Secondly, the authorities are keen to reduce government’s cost of borrowing in the midst of mounting public debts that could require more than half of government revenue to service.

Meanwhile, in the fiscal space, the government plans to access majority of its funding needs from external sources in 2021, largely via a planned USD5 billion capital raising from the international capital market. This would reduce the government’s dependence on the domestic market, and could allow commercial banks to redirect funds to expand credit to the private sector to drive economic activity in 2021. The combination of this fiscal move, slowdown in inflation and a monetary policy rate cut could provide a very strong support for the ongoing downward trend in short term yields. Since the beginning of 2021, yields on the 91-day, 182-day and 1-year note have dropped by 27bp, 11bps and 4bps to 13.82%, 14.01% and 16.96% respectively in the primary market. The yield on the 6-year bond also declined by 25bps to 19.25%.

There are compelling reasons for the authorities to cut the benchmark policy rate, but whether that happens in March or May depends on the evolution of inflation within that period. Despite risks from higher crude oil prices, we believe that the sustained stability of the GHS against the USD plus sustained slowdown in the growth of food prices could continue to support the downward trend in inflation within the first half of 2021. 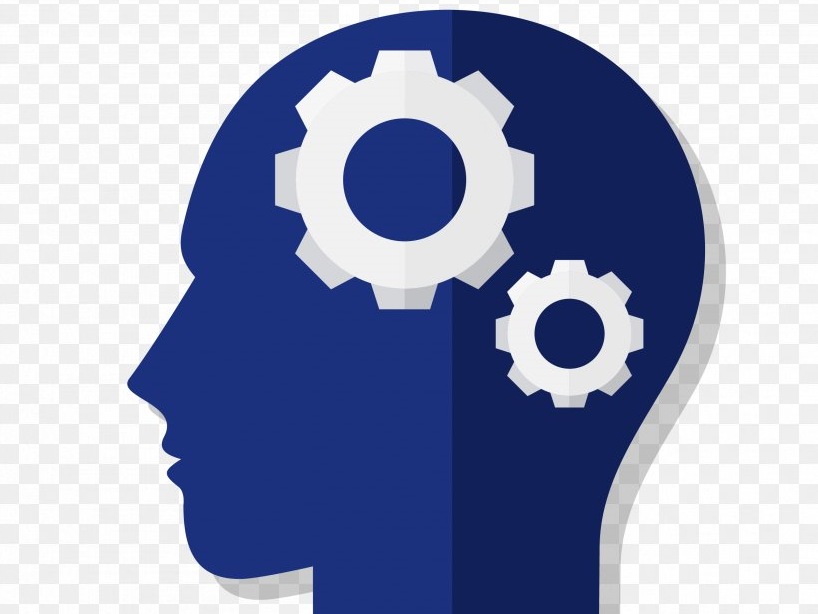 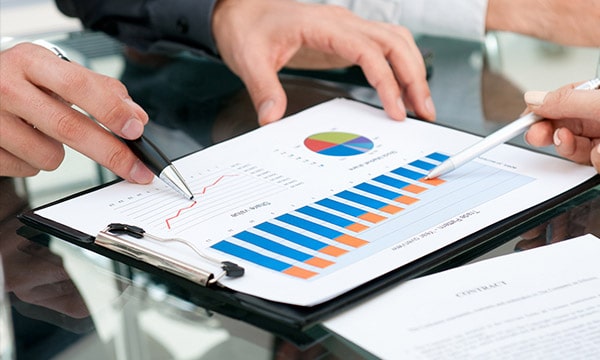 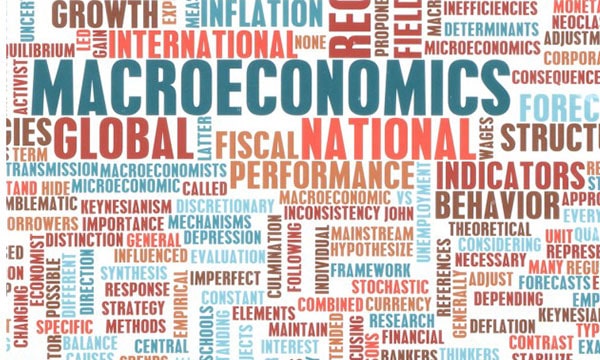 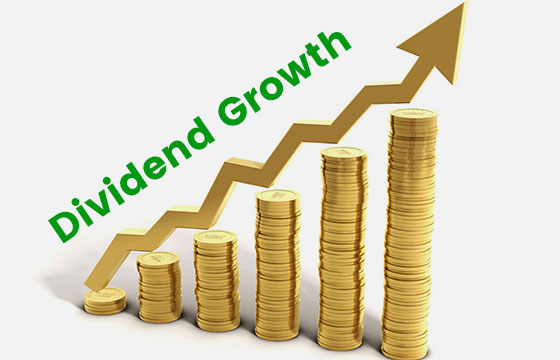 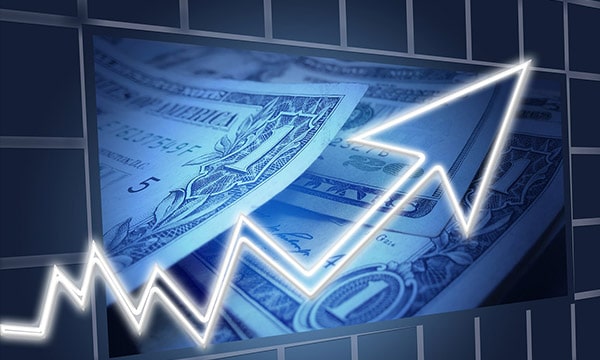